We use necessary cookies to make our site work. We'd also like to set optional analytics cookies to help us improve it. We won't set optional cookies unless you enable them. Using this tool will set a cookie on your device to remember your preferences.

We would like to allow embedded media cookies: we occasionally display Google maps and embed audio and video in our pages, e.g., using YouTube’s privacy-enhanced mode. See our Cookies page for more details. (If you change this setting, you may need to refresh the page to action your preference.)

East Common is a local park in Tayport. It’s a great place to sit and look out over the Tay to Dundee and Broughty Ferry.

The Fife Coastal Path goes through the park and there is a play park and football pitches. One of the distinctive features of the common is the pond which has changed from a derelict boating pond to a haven for wildlife. Islands, reedbeds were created. Being beside the Tay gives opportunities to see to see coastal wildlife such as wading birds, eiders and if you are lucky,

This is a walkway by the sea wall. There is a set of steps that give access to the Tay shore.

Both the Fife Coastal path and National Cycle Route follow the promenade.

This part of the Tay is important for wildlife and has a number of international designations. Wading birds, sea duck and if you are lucky dolphins and sea eagles, can be seen from here.

This was originally a boating pond and paddling pool. By 2000 boats were no longer being salied on the pond, paddling stopped due to hygiene restrictions. As the pond was lying direlict, a proposal was made to repurpose it. Stone and soil were deposited to create islands. Reeds and native wetland plants were planted. A pond dipping platform was created. Now the pond is a haven for wetland wildlife. Swans, ducks and water birds' nest and use and two species of bat now visit the pond.

The play park has a range of equipment. The link shows all Fife Council Play parks.

Outdoor gym equipment is situated beside the play park.

There are two football pitches that can be used by the public.

Information about the Park

East Common was originally coastal grass and salt marsh. In the middle of the nineteenth century it started to be used by the public for recreation. In 1866 cricket matches were advertised taking place there.  Around 100 years ago features of a public park were created such as the promenade with fencing lighting and seating, the boating pond and football pitches. Later play equipment was added.

The Tayport Gala is held every year in the park.

Fife Council are actively working to improve East Common; paths will be resurfaced, trees will be planted. A new informational panel linked to the town trail will be installed. 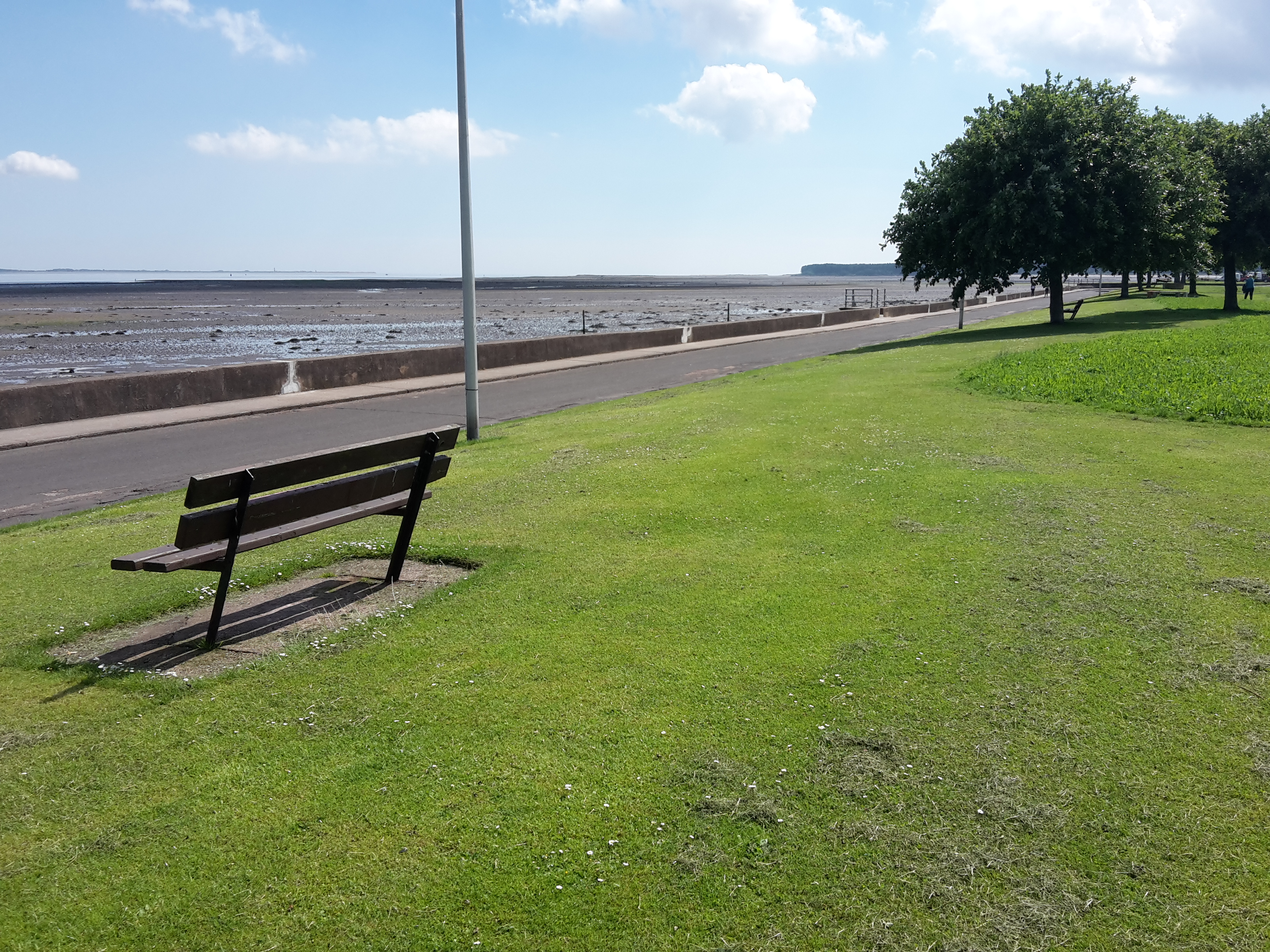 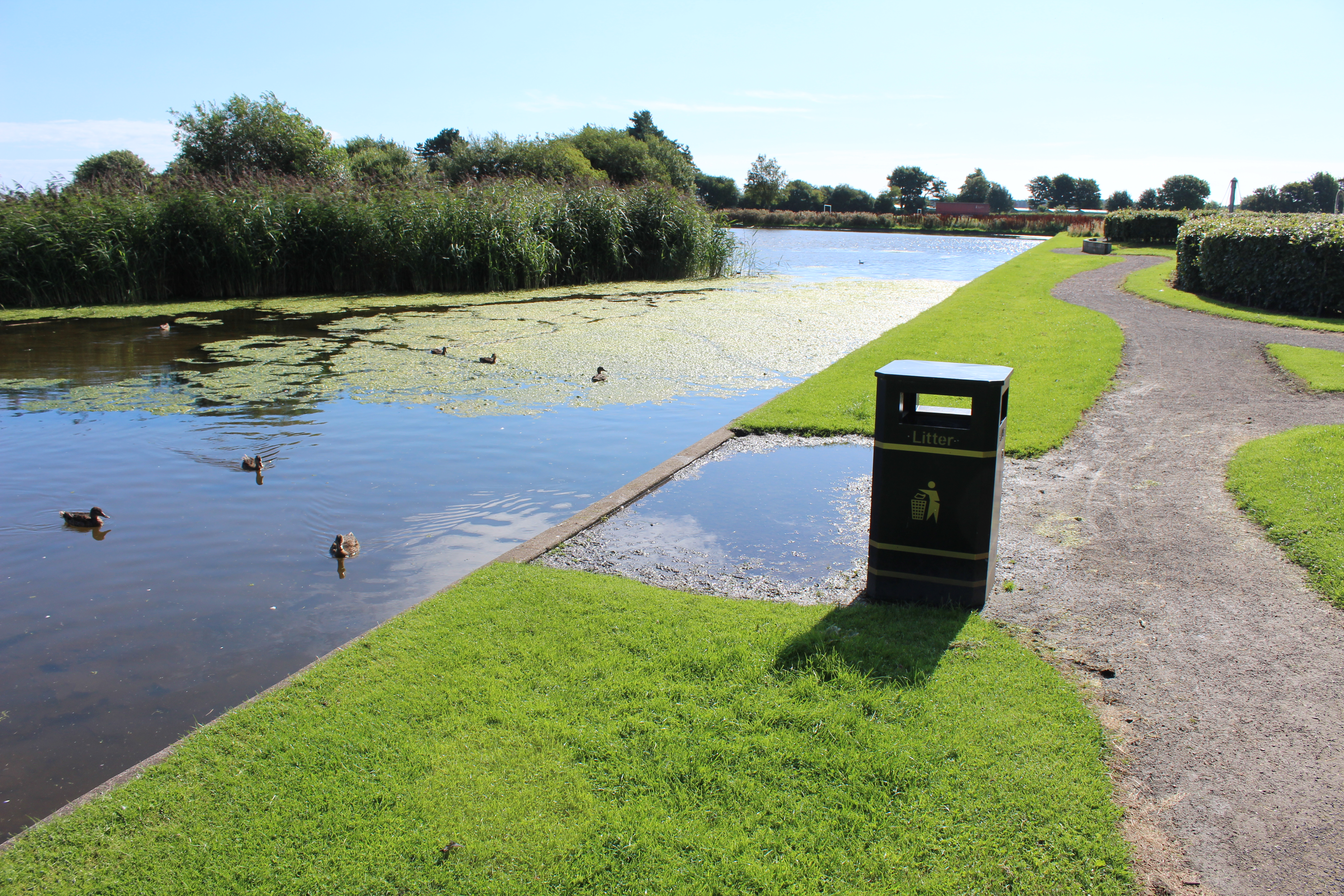 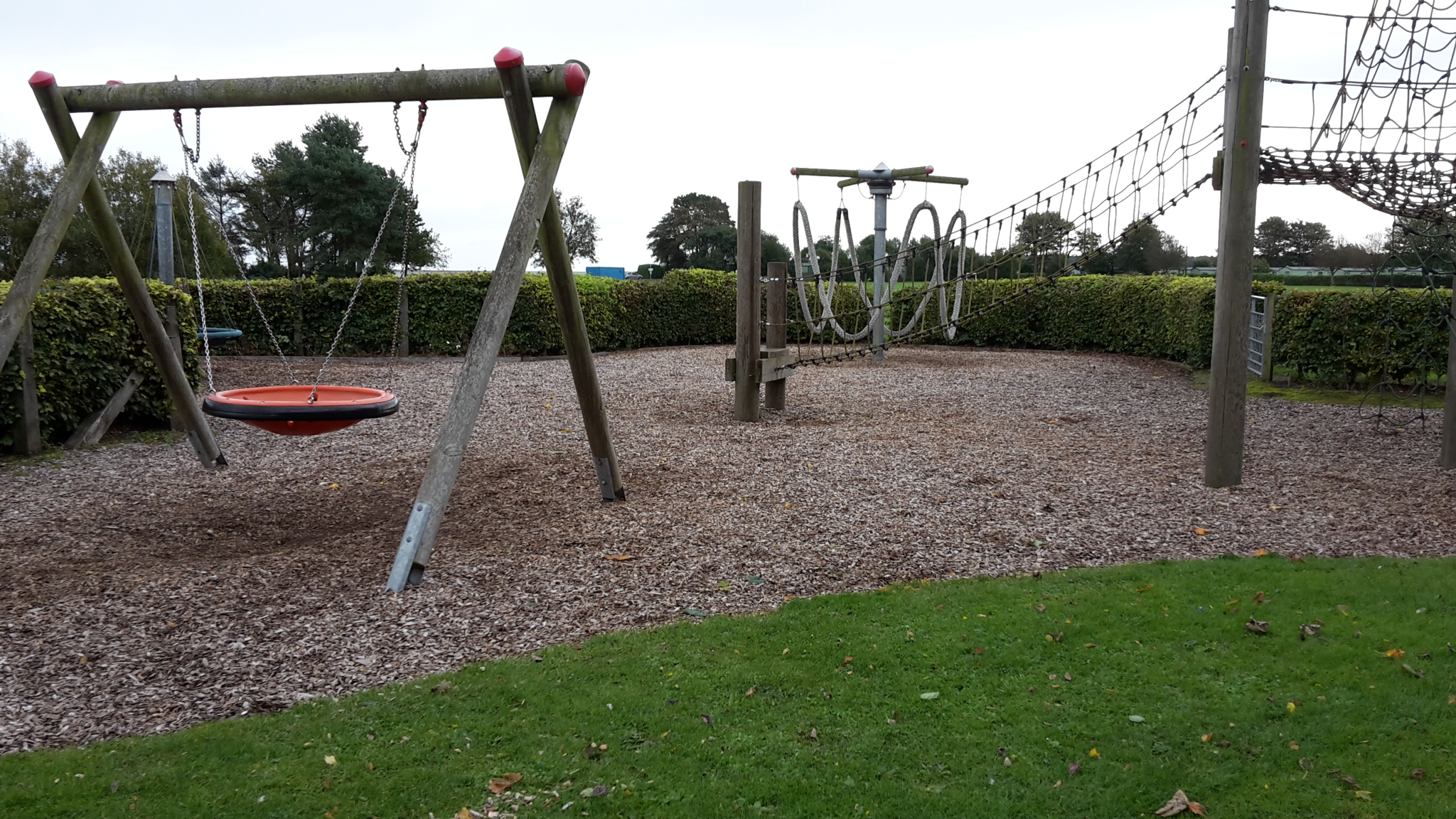 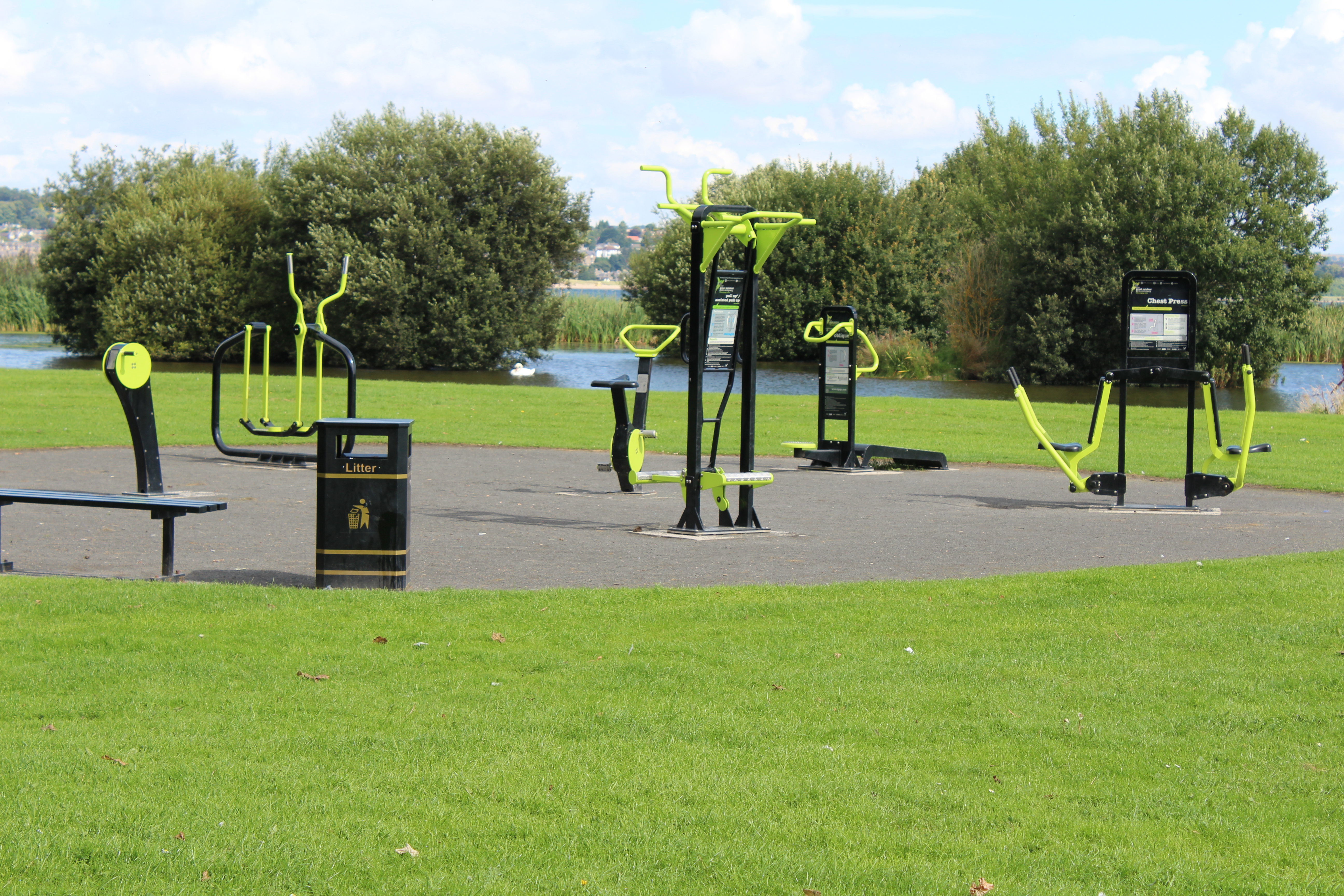 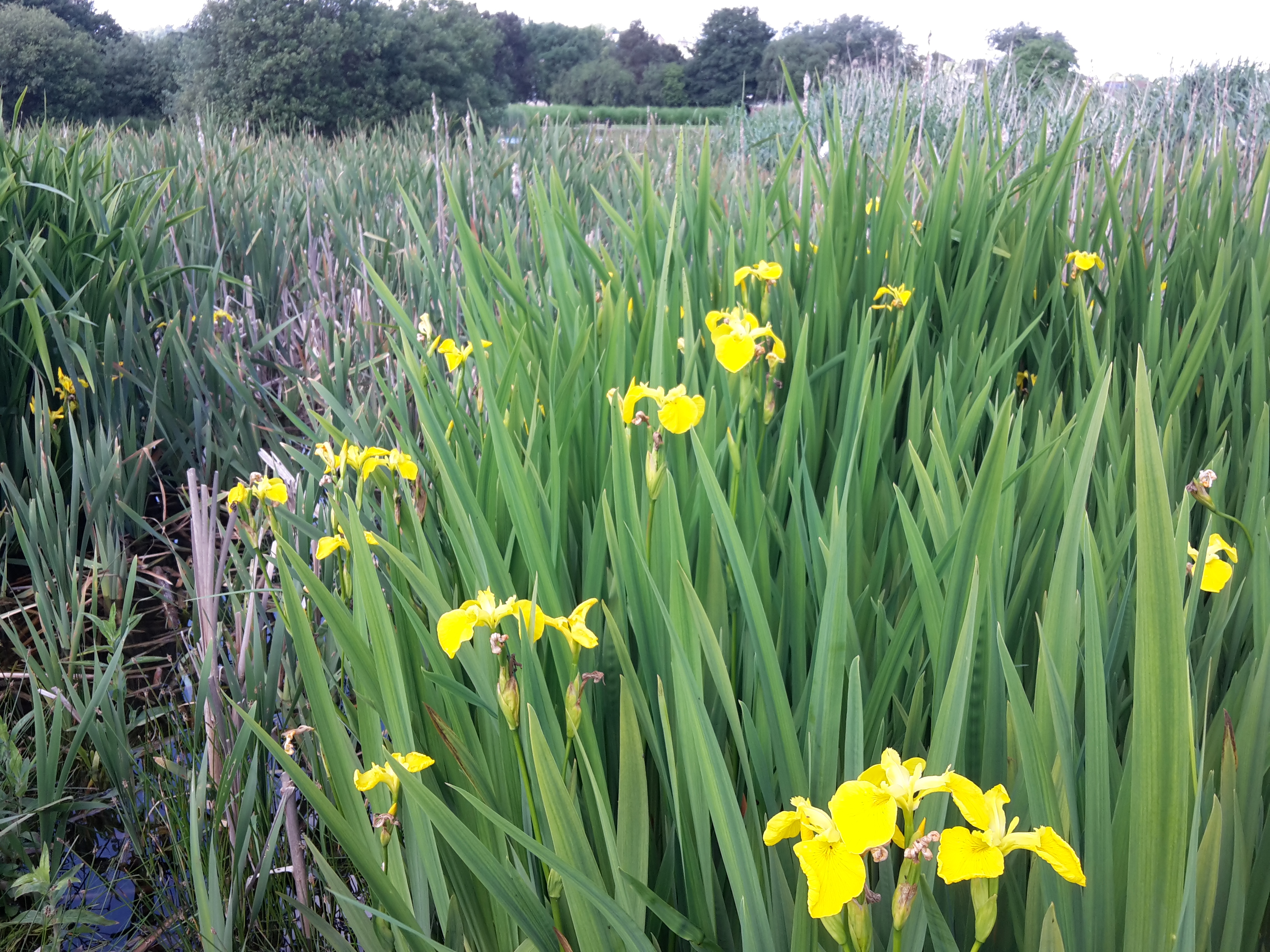