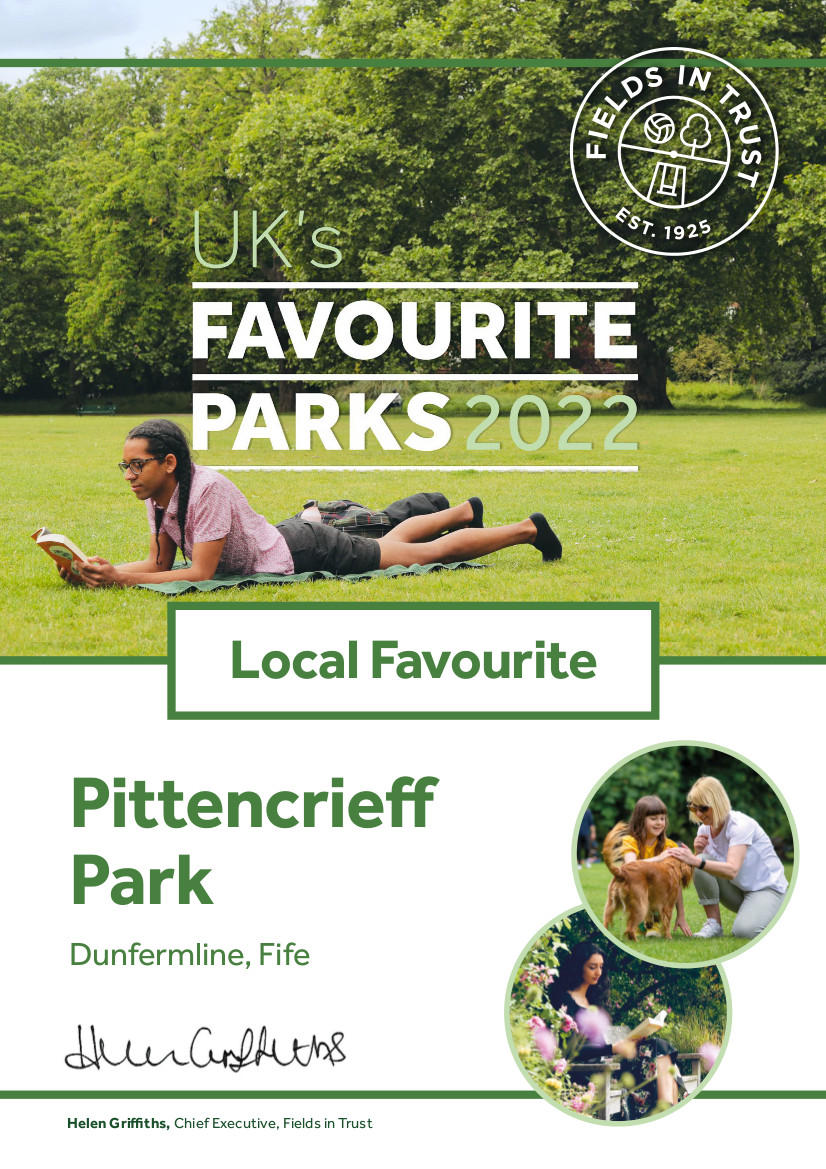 Pittencrieff Park is one of 6 parks in Scotland which has achieved “Local Favourite” status in the Fields in Trust UK's Favourite Parks 2022 award. The status reflects the immense value placed on the park by its local community. Local Favourites status is reserved for parks placed in the top 20% of all votes across the UK.

Pittencrieff Park or The Glen, as it is known to the locals, spreads over 76-acre in the centre of Dunfermline.  It contains several childrens play areas with one section that contains fully inclusive equipment. The park is well known for its resident, and much loved peacocks. It has huge historical links to Andrew Carnegie who purchased it for the people of Dunfermline in 1902. It contains the site of Malcolm Canmore's Tower. The seat of royal power in Mid 11th century power for Malcolm III and his queen, St Margaret of Scotland. It is also the site of Pittencrieff House and the Glen Pavilion.

The Park is owned by Carnegie Trust and maintained by a small on-site team of Fife Council gardeners. They are supported by a team of volunteers and the charity Friends of Pittencrieff Park who work hard to generate additional funding. They all work in partnership to maintain the park and its many amenities.

Cllr James Calder, Convenor of the City of Dunfermline Area Committee, said "The people of Dunfermline always think of 'The Glen' with affection. This national recognition only emphasises what a fantastic facility we have on our doorstep. We should be proud of what we have and all make sure we look after this extraordinary park." 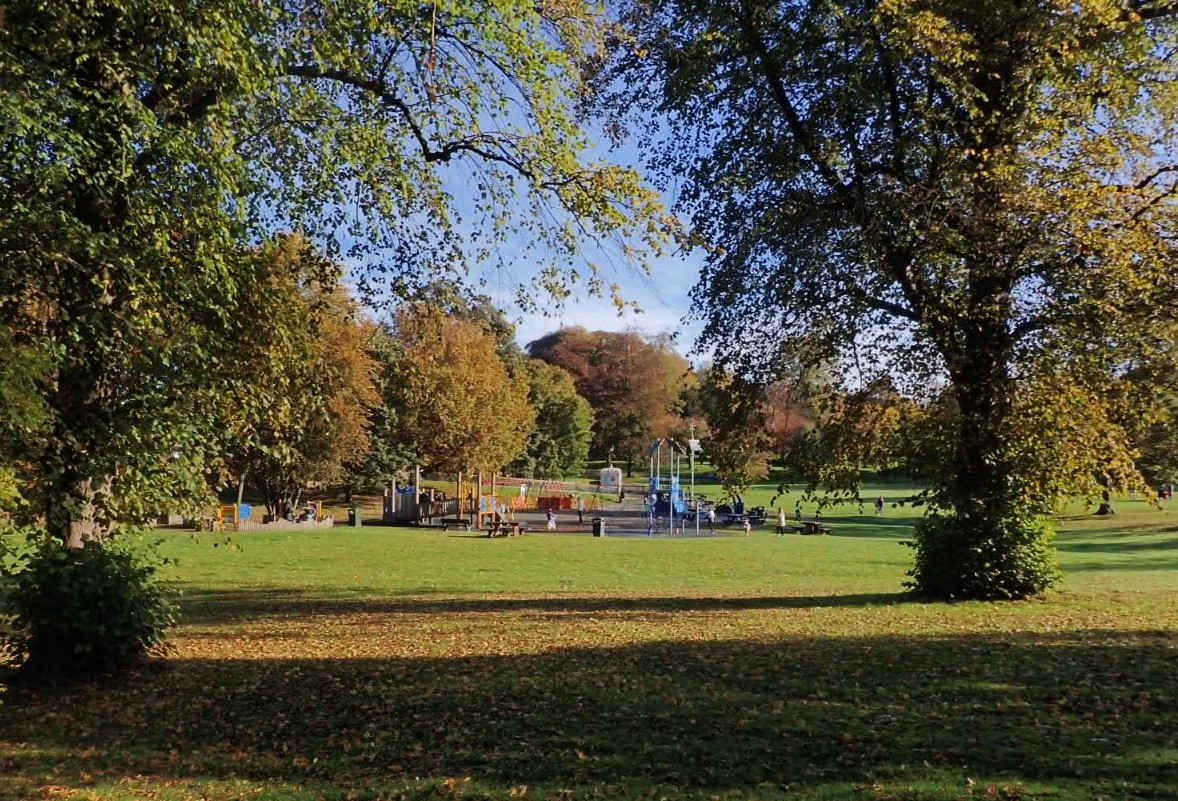 Gillian Taylor, Chief Executive of Carnegie Dunfermline Trust, added "Andrew Carnegie said that buying Pittencrieff Estate and Glen in 1902 and giving it to the people of Dunfermline was his most ‘soul satisfying’ gift. He would be delighted to see how much it is still loved and enjoyed 120 years later."

In total, over 30,000 people from across the UK voted for their favourite park and Penrhos Coastal Park in Holyhead, Wales emerged as the overall winner and UK’s Favourite Park 2022. National winner in Scotland is Aberdeen’s Seaton Park.

Chief Executive of Fields in Trust, Helen Griffiths, said: We’ve had a fantastic response to the celebration of our parks from all across the UK and I’d like to thank everyone who nominated and voted over the summer. The UK is home to such a diverse range of green spaces, and we hope that this award has encouraged people to truly appreciate their local parks. Our work to legally protect green spaces for good means we’re well aware of the threats they face and how important it is value and celebrate them,”

The UK’s Favourite Parks award is organised by green space charity Fields in Trust who, for almost 100 years, have legally protected parks and green spaces ensuring they will always be available for future generations to enjoy. 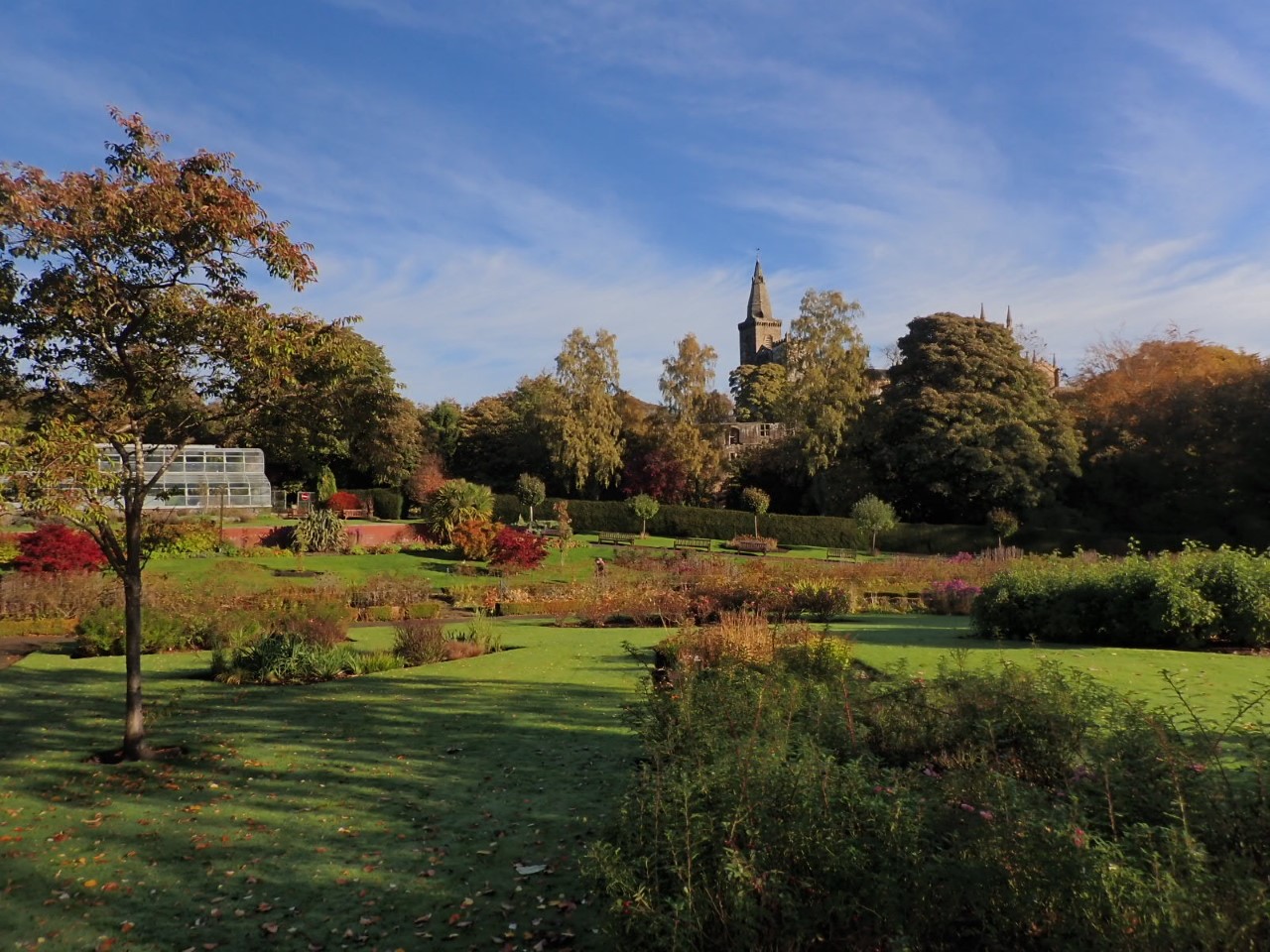