We use necessary cookies to make our site work. We'd also like to set optional analytics cookies to help us improve it. We won't set optional cookies unless you enable them. Using this tool will set a cookie on your device to remember your preferences.

We would like to allow embedded media cookies: we occasionally display Google maps and embed audio and video in our pages, e.g., using YouTube’s privacy-enhanced mode. See our Cookies page for more details. (If you change this setting, you may need to refresh the page to action your preference.) 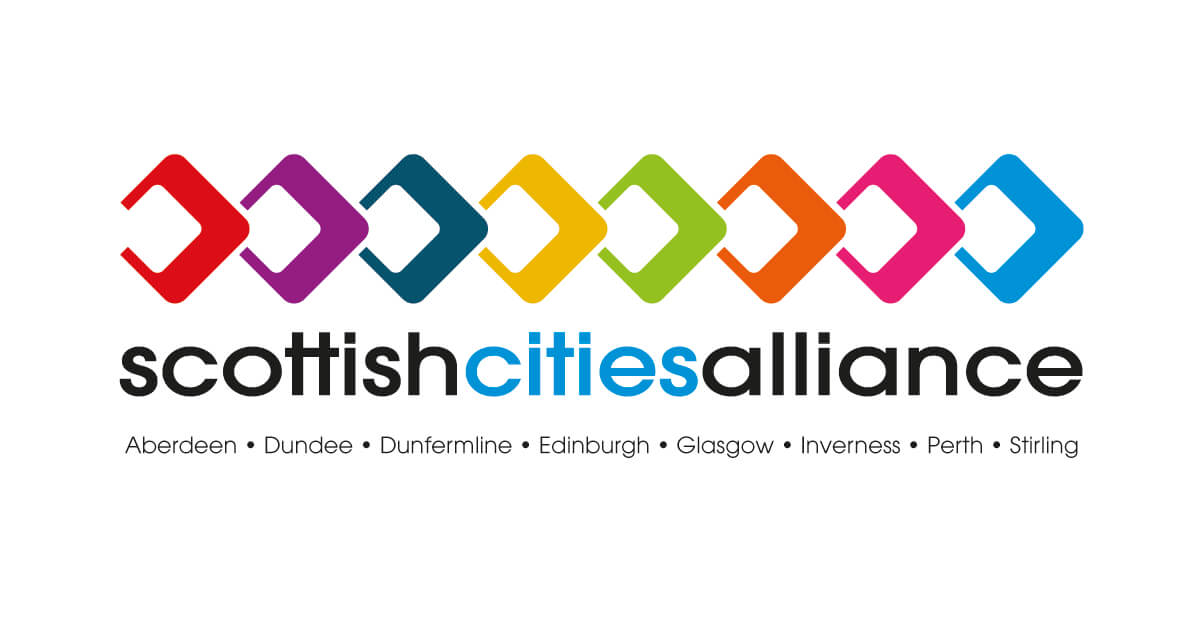 The Scottish Cities Alliance (SCA) acts as a representative and support body for Scotland’s cities. It is a unique collaboration that provides a resource across four workstreams – investment, policy, hydrogen and Smart Cities.

Cllr David Ross, Leader of the Administration, Fife Council said: “As a member of the Alliance, Fife Council will be able to access all of the SCA combined resources. This will allow us to more widely showcase our investment opportunities to attract greater investment, create growth and compete internationally. By working together, the Alliance partners are able to share knowledge and create projects on a larger scale which offers us prospects across a wider business spectrum."

"Attending investment events under the Alliance banner helps to build further on the strengths and opportunities that exist within cities and their regions. Activities will not be restricted to the boundaries of Dunfermline."

In May 2022, the UK Government confirmed that Dunfermline had been granted city status as part of HM The Queen’s Platinum Jubilee celebration. It is one of eight new cities in the United Kingdom and overseas territories and the first new city in Scotland since Perth’s award in 2012.