The keys to Madras and a sneak peek inside! 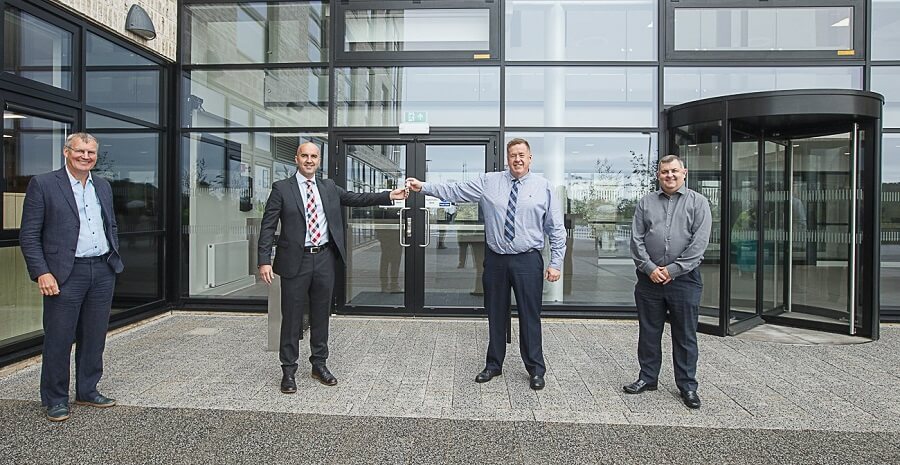 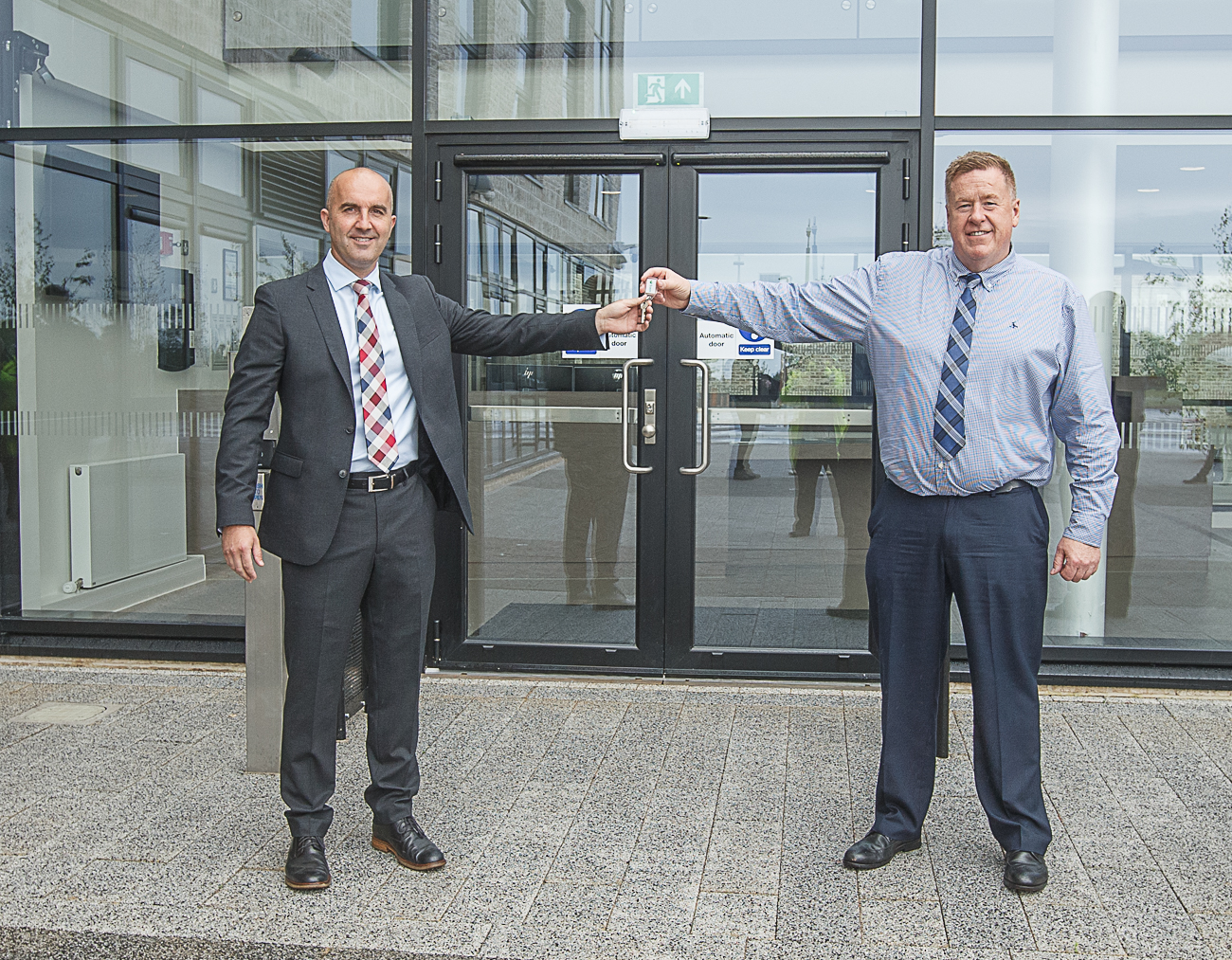 Visit our You Tube channel for a sneak peek at the inside of the school, which opens to pupils after the summer break on Wednesday 18 August.