Investment in the Kirkcaldy area continues 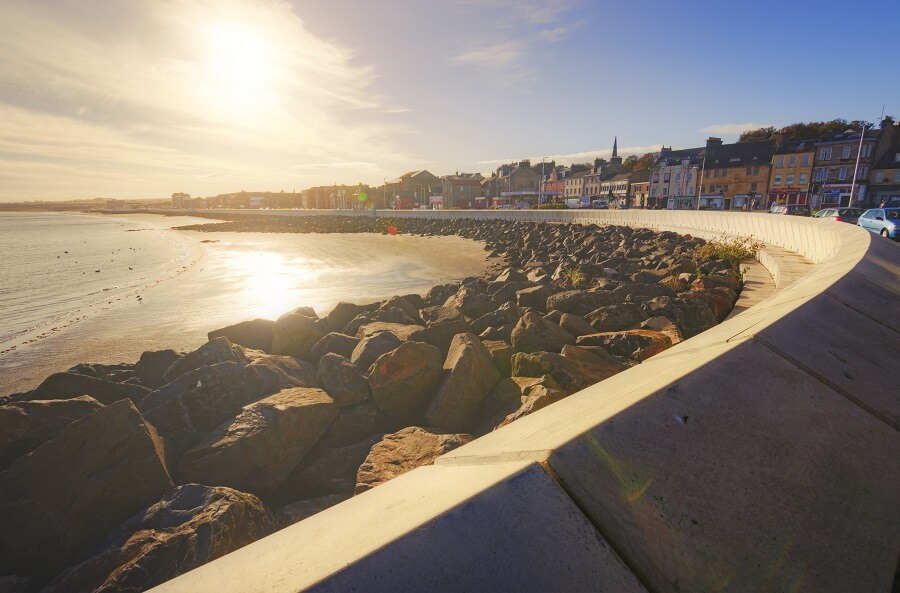 Fife Council is committed to investing in the Kirkcaldy Area. That was the message from today’s (Tuesday 19 January) Kirkcaldy Area Committee.

Members heard that although the 2020 global Covid-19 pandemic has had an unprecedented economic impact worldwide, work to make the Kirkcaldy area a resilient and vibrant place continues.

Speaking on the back of today’s committee, Convener Councillor Neil Crooks, said: “There’s no getting away from the fact that the past year has brought us many challenges and although the full impact of the Covid-19 pandemic is still to emerge, it’s important that we keep focussed and work towards our goals for Kirkcaldy. Yes, it’s going to take time to recover but that doesn’t mean we won’t.

“As a council we’re fully committed to investing in our town, but I’d also like to say a big ‘thank you’ to our residents and the local media, particularly, the Fife Free Press weekly newspaper whose engagement has been pivotal in spreading and encouraging the public to express their views.

"If it wasn’t for our local communities getting involved in the various consultations and workshops, either directly with ourselves or through community organisations and community conversations that have taken place, we wouldn’t be where we are today. They’ve been integral to what’s been achieved so far, and we need to keep the momentum going.”