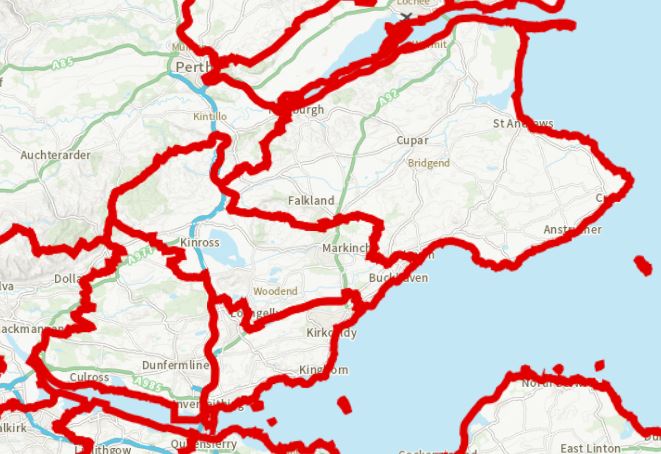 The Boundary Commission for Scotland (BCS) has published its initial proposals for the review of UK Parliamentary constituencies in Scotland.

The proposals mean that Fife will still have four constituencies, if approved. However, two of the constituencies will include electors from the Kinross-shire ward of Perth & Kinross Council in addition to Fife electors.

The four constituency names and their electorates (based on March 2020 figures) set out in the proposals are:

Anyone wishing to have their say on the initial proposals can do so until 8 December 2021.

Please note that the review does not affect the boundaries of the Scottish Parliament constituencies nor of Council areas or wards.