Thanks to Fife communities as major incident ends 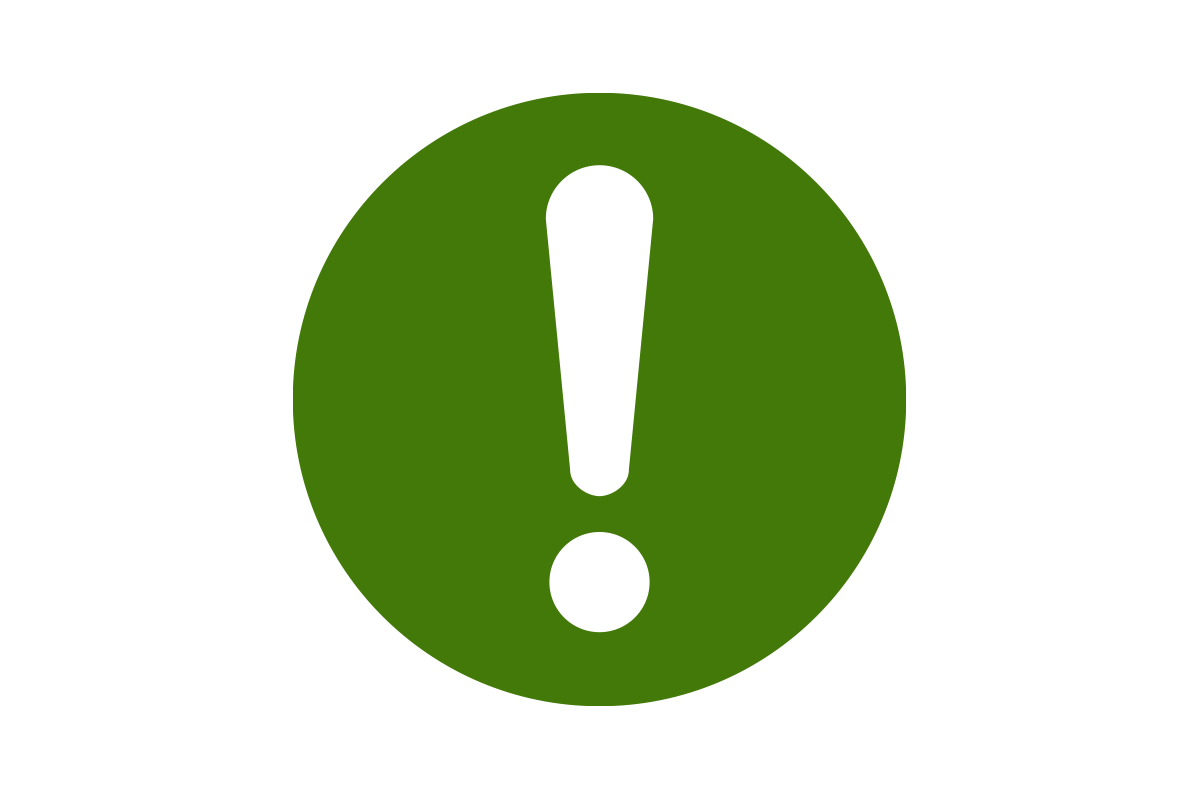 Fife’s Local Resilience Partnership has confirmed an end to the major incident that was declared following last night’s severe weather.

Significant resources from Police Scotland, Fife Council, Scottish Fire and Rescue Service and SEPA had been deployed across the Kingdom to deal with a range of issues that arose from heavy rainfall.

Those who were assisted from their caravans at Pettycur Bay have been allowed to return, while flood waters have started to recede, or have been completely cleared.

Many of the initial emergency responses are now being stood down. However, a number of local road closures and diversions may still be in place.

The public are advised to check the Traffic Scotland website before embarking on any journeys to or from affected areas.

Chair of Fife’s LRP Superintendent Sandy Brodie commented: “I want to thank all of those who have been involved in the LRP response to the severe weather. Your efforts have resulted in the de-escalation of this major incident and normality has started returning to many of the impacted communities.

“Events like this demonstrate the importance of swift and collaborative action by all of the LRP’s member agencies and I am delighted to confirm that we have not received any reports of any casualties as a result of the landslides and flooding we experienced.

“I also want to thank the public in Fife for their support and patience while we addressed these issues safely, while also following all relevant guidance from public health, so as to ensure we were taking all the necessary steps to safely support those affected.”