Community have their say on Crossgates park's future 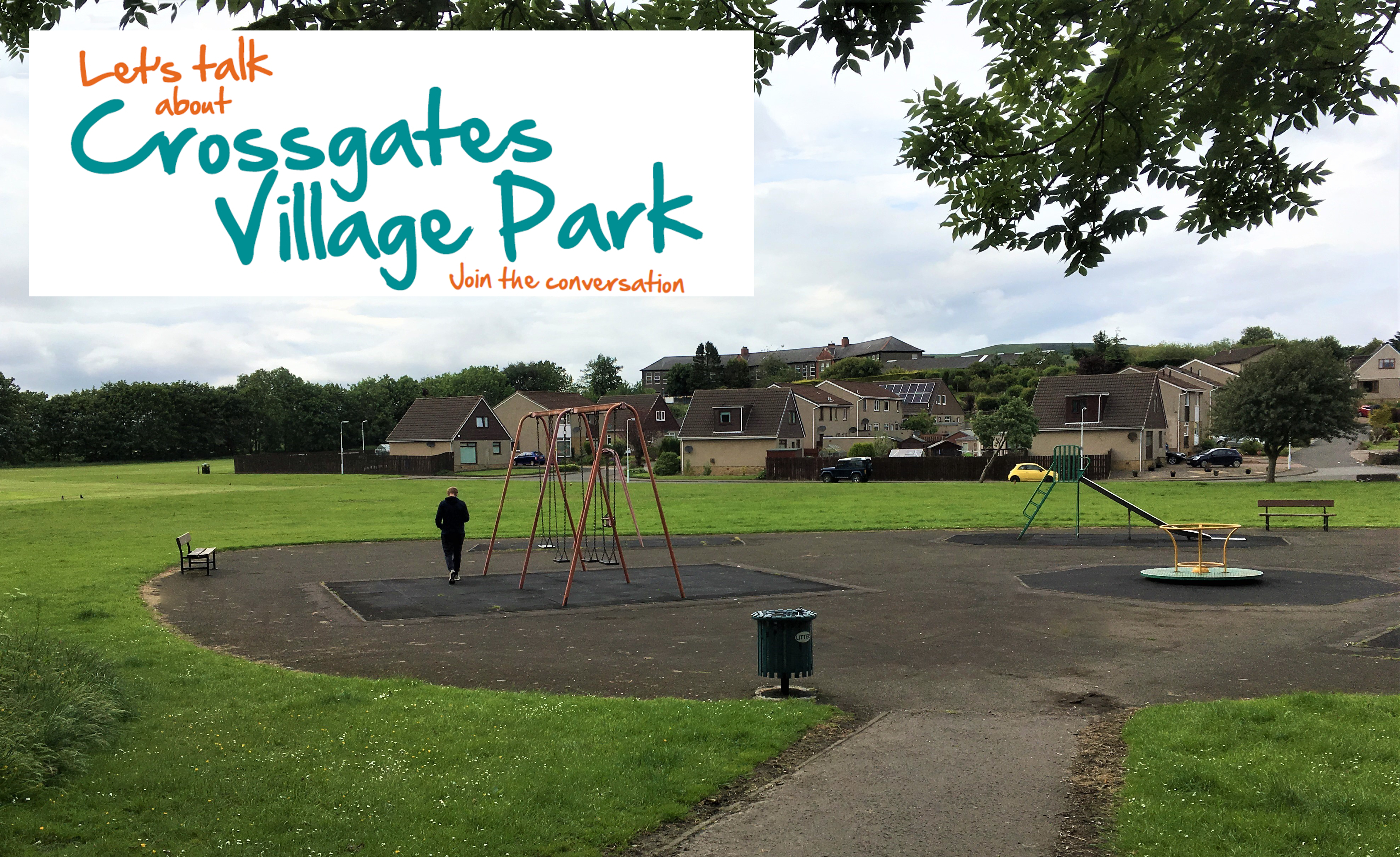 A six month consultation on the future of School View and Humbug Park has concluded with the majority of residents voting against the suggested proposals.

Local community group, Crossgates Village Park (CVP), had developed the proposals for changing the running of the park. They wanted to gather information on how people currently use the park, how they think it could be improved and what people’s thoughts are on the proposals.

Over 250 people took part in the survey, with over 90% of the respondents using it as individuals as opposed to being part of an organised group. Two thirds of people did not support the Phase 1 proposals which included taking over a lease and subletting to the local football team, as well as creating changing facilities so that School View could be used for football. Just over half did not support the Phase 2 proposals. These would have been heavily dependent on funding but could have included all weather sports pitch, new play facilities and an outdoor exercise area.

There was a general concern that there could be a loss of accessible green space. This is used for the Gala and other community events. There was a split on the emphasis on football with many people suggesting it should be a more varied facility for the whole community to use. Concern was also expressed that low income families may be adversely affected by the changes.

Sarah Roxburgh, Community Manager said “This has given the people of Crossgates an opportunity to share their ideas on the park proposals and its future uses. The consultation was able to gather a wide range of views which will help to us to make inform decisions in the future.”